Let’s have a look at who is the largest landowner in the US. Why? Because land ownership is a sure path to wealth, farmland is the ultimate recession and inflation-proof investment, and most importantly – studying success stories is an important habit.

Whether you go for real estate investments or go all-in on the more raw forms like farmland investing or land from the get-go, you’re going to reap the benefits. The big landowners own piles of the land itself so that’s what we’ll focus on today.

And contrary to popular belief, you don’t need to be a Bill Gates or have buckets of money to invest in land or property. You can do so even with a somewhat modest budget.

If you play your cards right, buying land could give you the financial peace of mind that we all desire. It’s generally low maintenance, yet it can appreciate over the years.

Real estate and land are both really good investment options, especially if you’re looking to diversify your portfolio for safety. This is why some of the richest people in the country have really dived in. If somebody puts quite a bit of money into something, they must be convinced about it. So, let’s unpack land ownership in the US a bit more.

Who tops the list as the largest landowner in the US? The US Government.

The government owns approximately 640 million acres of land in the US, accounting for more than a quarter of the total land in the country. It’s administered by four management agencies for preservation, recreation and development of natural resources purposes.

The agencies are the Bureau of Land Management (BLM), Fish and Wildlife Service (FWS), National Park Service (NPS) and the Forest Service (FS). Additionally, the Department of Defense administers roughly 8.8 million acres for training and military bases, amongst other related things.

Top 5 largest landowners in the US (Private landownership)

Below are the top largest landowners in the US, who have gained attention for the smart financial moves they’ve been making in land ownership.

Widely known as a media tycoon, Malone owns 2.2 million acres of land. He is the largest private landowner in the US, boasting land in New Mexico, Colorado and Maine, amongst other areas. According to reports, he started dabbling in property more than 3 decades ago!

The main drawcard for him were the low interest rates, meaning that with land being a long-term asset, it could be financed at a relatively lower cost

Following closely behind Malone is the Emmerson family, whose land equates to a third of the size of Vermont. Their total land ownership is 2,078,032 acres.

The third largest private landowner in the US is CNN founder, Ted Turner. He owns a whopping 2 million acres of land, mostly in New Mexico, South Dakota and Georgia. He bought his first ranch in 1987, which set the tone for where he is today.

The Reed family owns 1,726,295 acres of land, which is half the size of Connecticut!

The fifth-largest private landowner in the US is a real estate mogul, so it’s no surprise that Stan Kroenke saw the benefits of land ownership long before many. He owns 1,380,000 acres of land.

Largest farmland owner in the US

The largest farmland owner in the US is none other than the man who co-founded Microsoft, Bill Gates. Yup! It seems there’s more to him than meets the eye. While cementing himself in the tech space, it appears that he was also exploring the benefits of land ownership in the background – which is why he is now at the top of the food chain.

Read More about Farmland:
Bill Gates, Farmland, And Everything You Want to Know About Investing in It.
Top 5 Farmland Investing Platforms And Reviews To Amp Up Your Portfolio

While people are only just starting to really zoom in on Gates and his land ownership, this is something he has been involved in for years now. By 2014, Bill Gates already owned a significant amount of land, estimated at 100,000 acres across several states.

It just goes to show, and as any savvy investor will be able to tell you, you should never put all your eggs in one basket – no matter how big or potentially lucrative that basket might seem.

Largest landowner in the US by state

While the prestige of being the largest private landowner in the US belongs to John Malone, several other individuals, families and entities occupy the top position in their respective states.

Plum Creek has previously been reported as among the largest private landowners in Arkansas, with 711,000 acres.

A portion of Sierra Pacific Industries’ total 2 million acres is in California.

John Malone owns a total of 2.2 million acres of land, with a portion of it being in Colorado.

The State of Hawaii owns the most land, with Kamehameha Schools owning 363,000 acres.

Tom Kips’ Tom Farms owns a portion of its total 20,000 acres in Indiana.

John Malone owns a total of 2.2 million acres of land, with a portion of it being in New Hampshire.

John Malone owns a total of 2.2 million acres of land, with a portion of it being in New Mexico.

Tim Sweeney owns the most land in the state, mostly for conservation purposes.

The Collins family own the most land in this state, which was inherited from Truman Collins.

Brad Kelley and the Wilks brothers collectively own an undisclosed amount.

Collectively, 666,300 acres are dedicated to forestry.

TL;DR – Largest Landowner in the US

The Largest Landowner in the US is the US Federal government which owns 640 million acres of land. After that, the largest private landowners in the US are:

It’s clear to see that land ownership is a bandwagon that may just be worth jumping on, not only because of the income-generating opportunities, but also the potential to hedge against inflation. Much like with any other investment, the sooner you put your foot in, the sooner you can start capitalizing on compound interest and seeing a return on your investment. 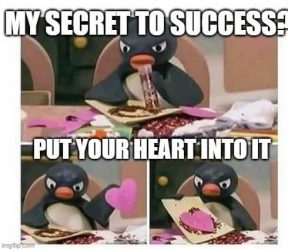 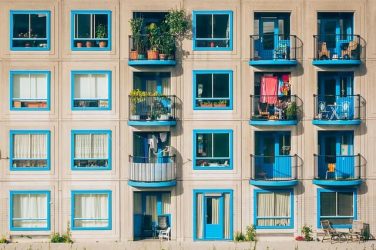 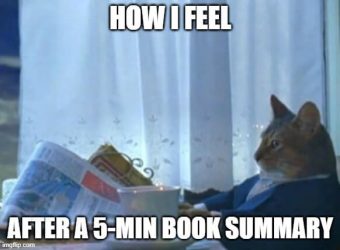